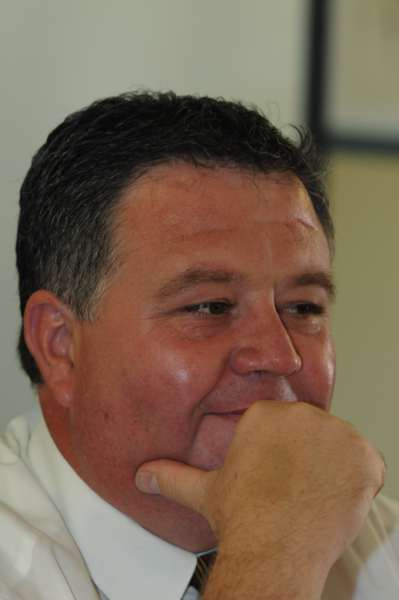 My father was the owner of one of the most prestigious private apiaries in the country for decades, winner of several honours in agriculture.

My mother is a teacher, expert in tourism, head of a travel agency for many years.

Both are great friends of animals, so it has not been a problem for me to live for my favourite pastime „dogs” since my childhood.

I took all steps which led to my commission honestly.

I have bred several breeds, but I have always stuck to my original breed, the Fox Terrier under the prefix „Agria”. I got my first Fox Terrier from my parents in 1972. After the first lucky wins, I re-evaluated the possibilities of the population in Hungary, and started the real breeding with several imports. I did not have to wait for the success, Fox Terriers bred by me are respected all over the world today, there is no European or World Show without their outstanding results.

In addition to breeding and competing, I also joined the work of the Hungarian Kennel Club (Magyar Ebtenyésztők Országos Egyesülete – MEOE). I have been working as the president of the local organisation of MEOE in my own city Eger for several years. At the beginning of the 90s, I was asked to organize a national breed club. I was the president of the Hungária Terrier Club, one of the most influential club of MEOE for 16 years.

I took the judges’ exam in conformation and working in my younger years. I have travelled around the world as a judge, exhibitors in more than 50 countries showed their dogs under my judging. I think it is a sign of recognition that I have been member of the conformation Judges’ Commettee of MEOE for 16 years, the 4th period. With my younger brother, Gábor Korózs, we envisaged and have been organizing the international show in Szilvásvárad, the most significant open-air show in Europe in every two years.

I am married, father of two daughters and a son, my wife is Judit Korózs-Papp, also a breeder and judge of international fame.

In June 2006 as an acknowlegement of my cynological work the national general assembly of MEOE elected me as the president of the Kennel Club and I’m still in that post in the 3rd period.