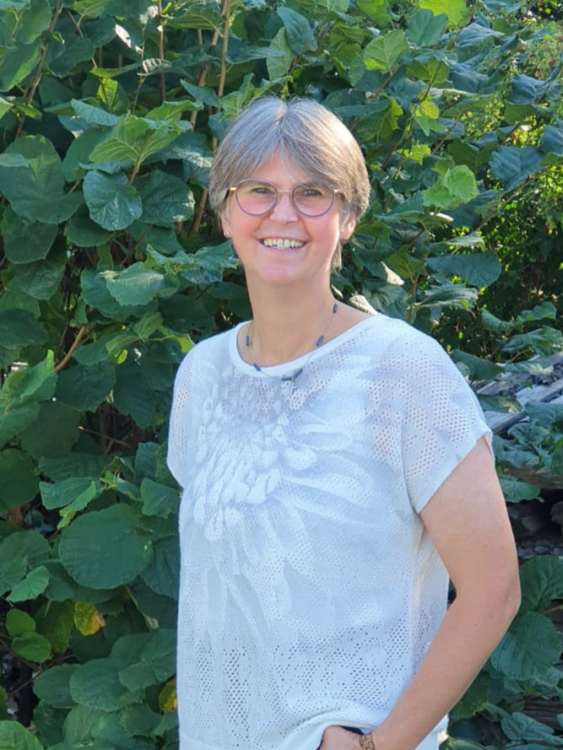 I got my first long-haired dachshund as a teenager in 1981.

and joined the Deutschen Teckelklub as a member.

Since then, the breed has accompanied me, which I have also successfully bred under the kennel name "von der Weidewiese".

I have had many successes with my dogs at exhibitions, breeding shows and also at working tests.

I am active in the Landesverband Thüringen as a Obfrau für das Ausstellungswesen as well as the 2nd chairwoman.

Since 2013 I have extended my activity as a breed judge to the FCI group 7 and 8 and am a specialist breed judge for Dachshund, White Swiss Shepherds and Dalmatians.

I have been a judge in many countries.