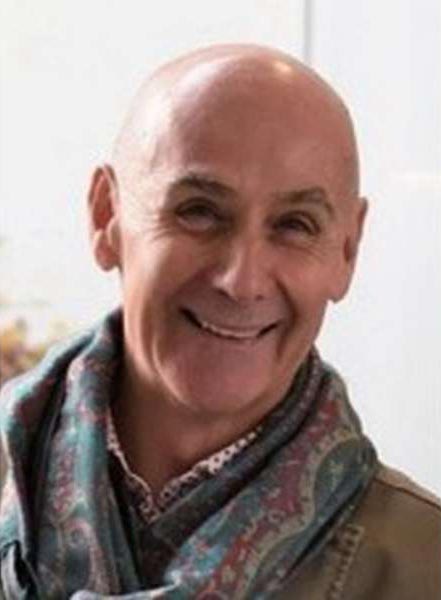 I’m 69 years old and I was born in Forno di Zoldo, a little village in the Dolomiti, a fine area known in the world for its mountains. In my life I have always had the dogs as my companion: when I was a child and I joined my father in the hunting and later when I became an hunt, before with a hound, later with a pointing dog. I have breed at first the German shorthaired pointer. It was 70s! My great love for the German breeds did know to me also the German longhaired pointer and I started to breed them; some of them become important in the show competitions and in the hunt. I was the first Italian breeder who imported the German longhaired pointer into Italy and I had the first Champion in Italy of this breed. I have many interests also for the German wirehaired pointer, but only as a lover and not as a breeder. I have always studied the pure dogs and I began to judge in the 1979. Now I am All Rounder since 2004. I was a delegate of the Italian Kennel Club in the C.I.D., (German Wirehaired Pointer dog) and was also a member of the pure breed book of the Italian Kennel Club. I was in the Italian Kennel Club Committee and in the Italian Judge Committee. Now I am in the FCI Judges Committee. I like writing articles regarding the dogs and I have written on the most popular Italian dogs’ magazine and I have also written 12 books and I have made a video. I like the hunt and walking on the mountains and photographing the nature. With my wife Manuela I’m breeding dachshund, with a good success, with many show champions. I have already judged in all Europe countries, England, in Argentina, in Russia, in Mexico, in Venezuela, Perù, Usa, Australia, Nuova Zelanda, Filippine and South Africa, Japan, Cina.I will judge in Canda on 2018. I have judged in the European Dog Show in Hungary, Croazia, Slovenia, Nedherlan, Romania, Switzerland and Czech Republic in 2014 and in Norway in 2015, in Ucraina 2017, Poland 2018 and I will judge in Austria 2019, Slovenia 2020 and Hungaria 2021. I have judged in the WDS in Sweden 2008, Slovacchia , Denmark, Austria, Budapest, Helsinky in 2014, Milan 2015 and Moscow 2016, in Lipsia 2017 Holland 2018, in China 2019 and I will judge in Spain on 2020.

I have judged at Cruft on 2010 and Eukanuba Challenge in USA.

In my house now sheltie, Chihuahua and standard poodle.