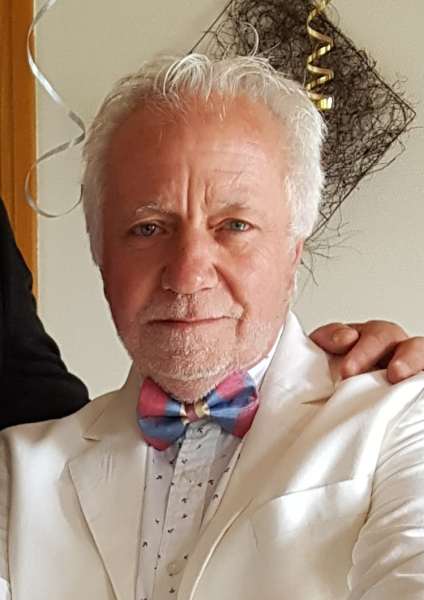 Activity for the Kennel Club:

What I have done with the dogs: