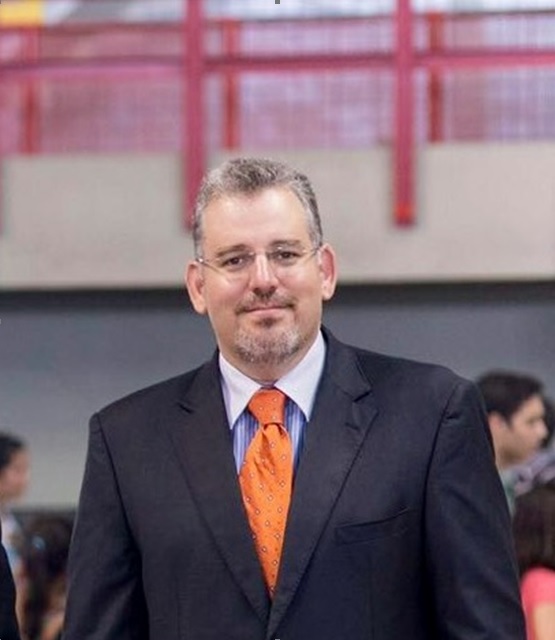 I am a Civil Engineer and I started my life in dogs at the age of ten with one Dalmatian, after that I started breeding Dobermans and founded “Von Bullit Kennels” in July of 1987. Numerous Champions and Grand Champions as well as many Best in Show winners were born at “Von Bullit Kennels”. I have also owned Miniature Schnauzers. Currently, in partnership with my brother, we are creating Dobermans, Australian Cattle Dog and Cavalier King Charles Spaniels. I have been an all Breed judge since 1994. I have judged more than two hundred dog shows in Brazil and abroad. I am also a Specialty Doberman Judge since 1996. I have judged dog shows in Mexico, Argentina, Chile, Peru, Ecuador, India, Malaysia, China, United States, Costa Rica, Guatemala, Uruguay, Canada, Portugal, Taiwan, Russia, Lithuania, China, Colombia, Australia and Philippines. I also had the honor of judging the Best in Show at the Americas and Caribbean FCI Section Show in 2018. My administrative experience includes • President of the Kennel Club of the State of Piauí (KCEPI) 1998-2004 • Member of Council of Representatives of the Brazilian Kennel Club (CBKC) 1991 and 1998-2003 • Member of the Board of CBKC 2003/2004 • Member of the CBKC Fiscal Council 2004/2014 • Vice President of CBKC 2014/2020 • In April 2020 I was elected the President of the Brazilian Kennel Club (CBKC)