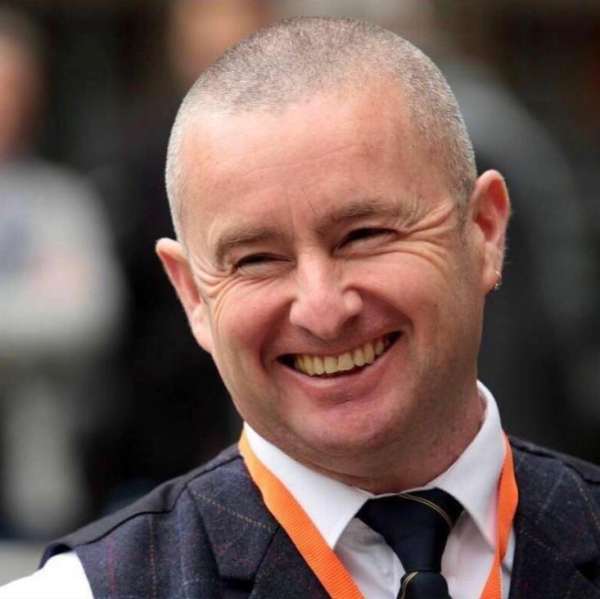 I bought my first Staffordshire bull terrier as a school boy in 1987. I joined my local Staffordshire bull terrier club in 2002 I first became secretary of the club in 2005 held many positions since then including secretary for the second time for the last ten years. My most notable dog is UK, Irish & FCI Int Champion Lackyle Diabhal Og he was also the UK Top Terrier Sire 2012, I bred & showed Innersteel of Foyleoak who gained a UK RCC & had many major wins in Ireland I have also handled many other Staffords not owned by myself to major wins in Ireland and in the UK I showed an Italian owned bitch to a CC win & I showed UK CH Caymenstaffs Blackthorn to his UK title including a RCC win at Crufts. My first judging appointment was in 2006 my first overseas appointment was the Staffordshire Bull Terrier Club of Queensland Australia in 2014 I have now judged my breed on twenty eight occasions in twelve countries, nineteen of these were breed club appointed shows I also awarded CACIB in Italy in 2016. I am very much looking forward to judging at this presigious event and also my second visit to judge in the Czech Replublic.