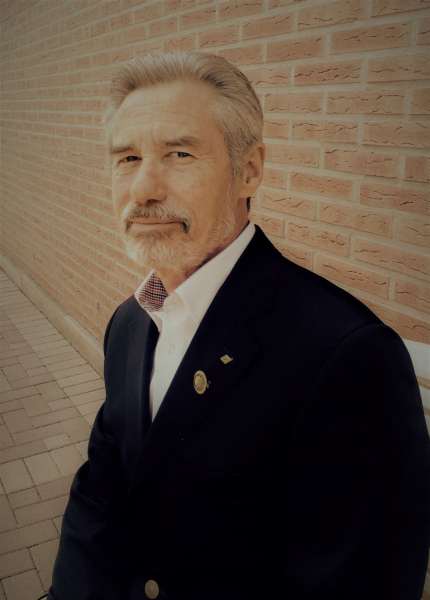 Since my early days, dogs have always accompanied me.

My experiences in the area of dog sport, I originally was able to utilize as Training Supervisor and later on as Training Director DCLH. (German Club for Leonberger Dogs)

My qualification as trainer and examiner for the VDH-Dog Leading License for dog owners (Verband für das Deutsche Hundewesen e.V. = German Kennel Club) rounds off the subject of raising and training dogs.

I have actively judged in the following countries: