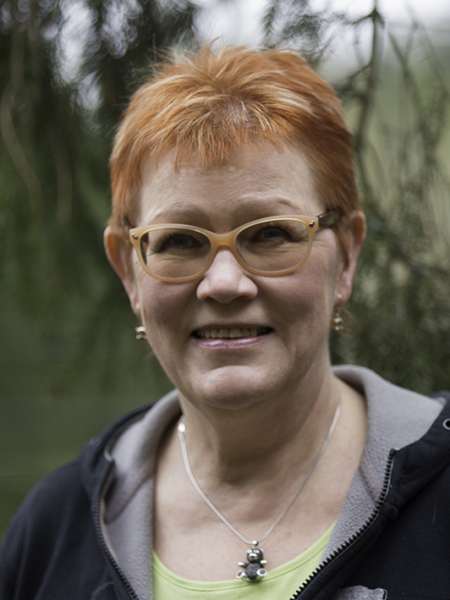 Started judging in 1976, became allrounder in 1996, has judged in 50 countries on all continents and in many prestigious shows like World Shows, European Winner Shows, Australian Royal Shows, Crufts.

Honorary President of the Finnish Dog Show Judges’ Society after being President for 16 years.

President of the Fox Terrier Club of Finland for 10 years.

President of the Terrier Club of Finland for 7 years and board member for more.

President of the Regional Kennel Club for about 20 years and organizer of the Lahti International dog show for 40 years.

Freelance journalist & photographer specialized in dogs, articles and photos published in many publications in different countries.