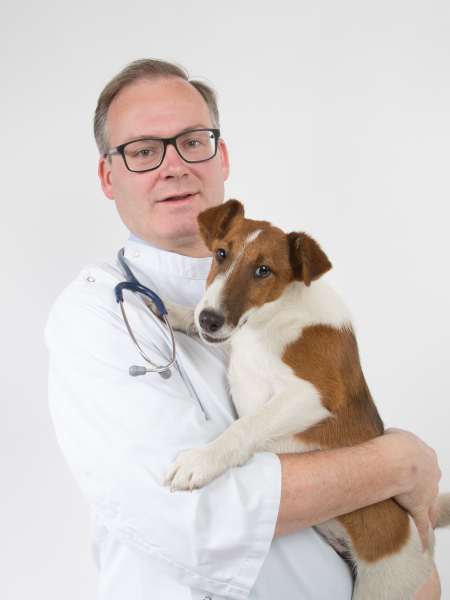 Hildeward Hoenderken grew up with French Bulldogs. During his study of veterinary medicine he decided to participate in different canine courses and trainings which he completed successfully. He worked for many years as a ringsteward in the showring and in 2010 he was appointed to judge his first breed the French Bulldog. Some other breeds in FCI group 2, 3, 6, 8 and 9 followed. He is now qualified to judge 80 breeds and he judged in many countries like: Australia, Belgium, Czech republic, Estonia, Finland, Germany, the Netherlands, Poland, Sweden and the United Kingdom. He shows and breeds Fox Terriërs under the affix "House of Orange".

Since 2011 he has been President of the Dutch Toydog Association, in 2013 he was chairman of the Amsterdam Winner Show.

Hildeward is clinical director of a large animal hospital in Arnhem, the Netherlands. He has focused on the field of veterinary dentistry. In addition to dogs and cats he regularly treats zoo animals, like bears, primates, elephants, tigers and lions.