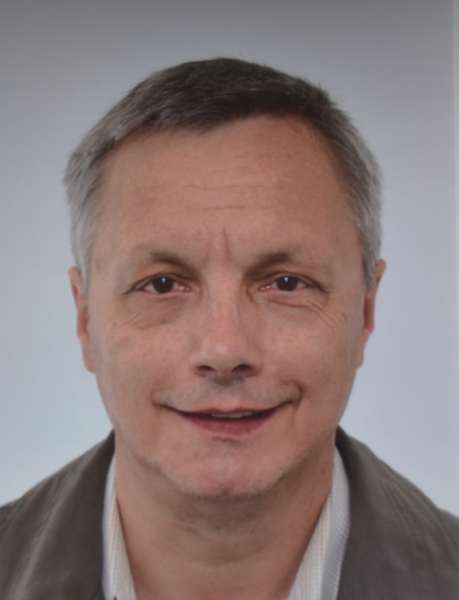 My name is Christian Janes and I live in the Tyrolean mountains.

In 1979, I bought my first purebred dog, a Beauceron-male. Since that time I have been intensively interested in the French shepherd dogs and authored a book on them.

We also have had a few over 20 Pomeranian litters and some litters of Whippet‘s and Lapinkoira‘s.

In our kennel we have bred 18 FCI-World winners and 8 FCI-World Junior Winners.

I began judging in 1986 with the French herding breeds and I have expanded my judging to over 40 breeds, primarily herding and working, but also breeds from FCI group 5 and French Bulldogs.

I were judging at many national and international shows (including FCI-World winner shows and FCI-European winner shows) in most of the European countries and in the United States.