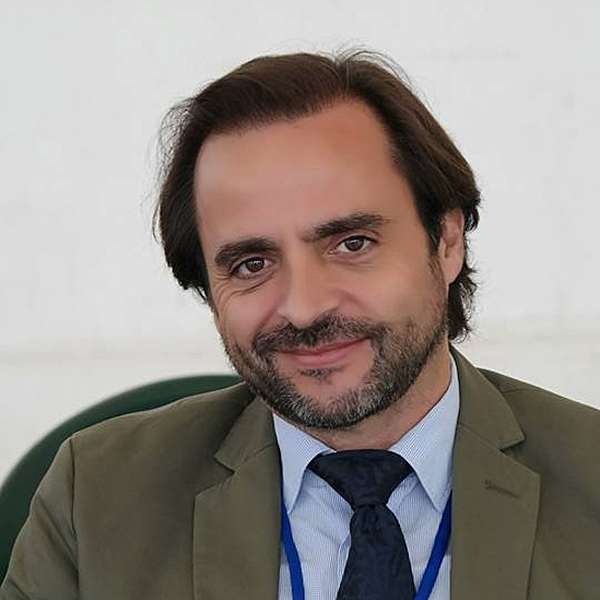 I’ve had dogs all my life. In my childhood, at our family estate in the centre of Spain, we had Spanish Mastiffs and Careas herding the sheeps, German Shepherds guarding the house and German Shorthaired Pointers for hunting. When I was 20 years old I spent the summer working as swimming coach and with the money earned I bought my first Golden Retriever.

I’m breeder or owner of Champions in 10 different countries, including World and International Winners, and I’ve shown my dogs at some of the most important events in the world: World Shows, Eurpean Shows, Amsterdam Winner, Bundesieger, Crufts…

As an International FCI Judge, I’ve judged All Breed Shows and Clubshows in Spain, Portugal, France, Italy, Croatia, Austria, Germany, Holland, Poland, Latvia, Estonia, Czech Republic, Russia, Finland, Norway, Sweden, Slovenia, Scotland, England, Northern Ireland, Ireland, Hungary, Israel, Belgium, South Africa and Australia. It’s a great honor to me to be the first and, at the moment, the only one spanish judge allowed by The Kennel Club to give CC’s in Golden Retrievers in the UK.

As a profesional journalist I collaborate regularly with articles and pictures in many dog papers, magazines and websites all around the world. I’ve been the Editor of several dog magazines in Spain. I’m founder member and Vice President of the World Dog Press Association (WDPA)