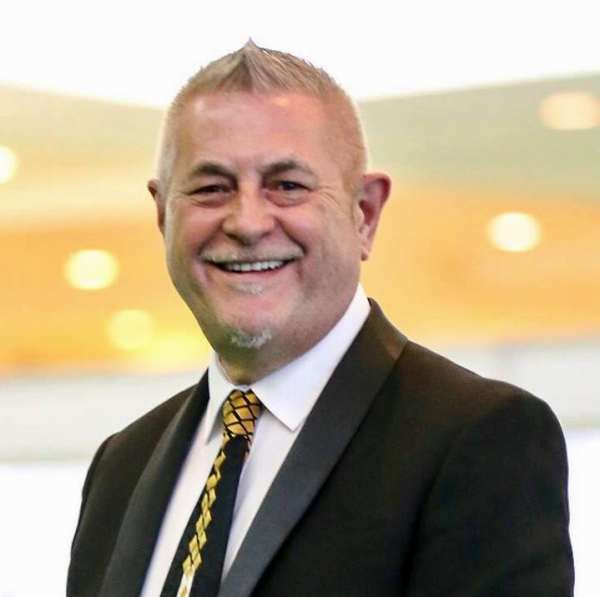 I am 63 years of age and have been involved in show dogs for thepast 42 years. Although I grew up with Dogs as my father hadGundog’s on the family farm.

The breeds that I have been involved in and made up champions are: Old English Sheepdogs, Cavalier King Charles Spaniels, Bernese Mountain Dogs, Japanese Spitz and Tibetan Spaniels. Under Irish Kennel Club rules and FCI, I am now qualified as An AllBreeds Judge. My Licence Number is EI00085.

In 2008 I had the great honour of Judging Tibetan Spaniels at the World Dog Show in Sweden. In 2018 at The World Dog Show in Amsterdam I judged CavalierKing Charles Spaniels, Miniature Bull Terriers and English ToyTerriers. In 2008 I also had the honour of judging Shetland Sheepdog. Chinese Crested and Dogs Argentino at The European Dog Show inPoland.

In 2019 I judged Males and Females at The Cavalier King Charles Spaniel National in America. In 2019 I was one of the 2 judges at the Adelaide Royal in Australia and judged Best in Show.

One of my most exciting appointment was in France in 2012 when I was one of six judges for the Cavalier Speciality with an entry of over 600 Cavaliers. But my most exciting had to be the American National.

I have also judged Breeds Specialities in Sweden and in June of 2015 I judged the Speciality in Los Angeles. Excited to return again in 2020.

In September 2015 I judged CC’s under English Kennel club rules at Belfast Championship Show. In June 2017 I judged the Cavalier of the Northeast of America Speciality.

In 2018 I judged the Breed at the World Show in Amsterdam.

In respect of Bernese Mountain Dogs I have judged Breeds Specialities in Ireland, Argentina, New Zealand and Canada.

In 2018 I was one of the 3 judges who judged The Bernese Nationalin America. This was a very big honour for a European judge as was voted by the members and I will be the First Irish Judge to have this honour.