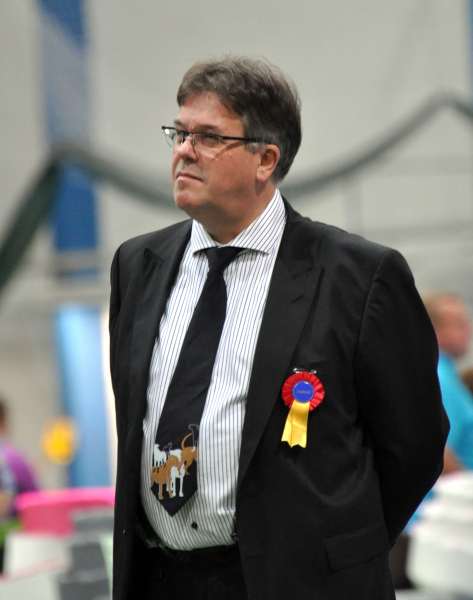 In 1992 Mr. Mähönen studied to become a coursing judge and in 1999 he became a conformation judge as well.

He has bred Irish Wolfhounds, Whippets and Border Terriers.

Mr. Mähönen has been very active in the club work, being the President of the Finnish Irish Wolfhound Club, a board member of the Finnish Sighthound Club and Finnish Kennel Clubs representative in FCI Sight Hound Commission.