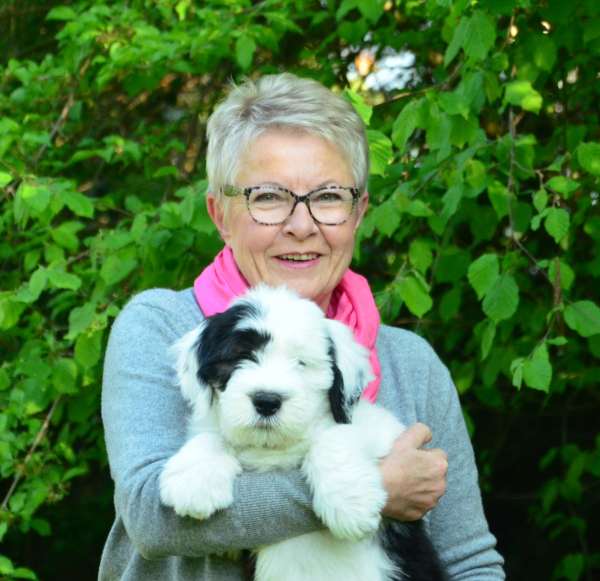 Grown up with Newfoundlands and German Sheperds, dogs have been part of my life ever since.

At the age of 8 years, I started to go to training classes with “my” first German Shepard and since then the Dog World became more and more important for me.

The first English Cocker Spaniel arrived in my house in 1970 and 1973 I started breeding Spaniels, followed by Old English Sheepdogs and Petit Basset Griffon Vendéen under the “Pennylane” prefix. Many National and International Champions, European Winner and World Winners were bred, trained and also handled by me.

In 1980 I was confirmed by the Swiss Kennelclub (SKG) as a judge and since 2012 I am approved to judge all FCI breeds.

In most European Countries, England, Australia, South America, USA and Asia I have judged many times, this includes many National Specialties, European Winner- and several World Dog Shows.

I feel very honoured to be invited to judge at the WDS 2021 and look forward to this very important cynological event with great pleasure.