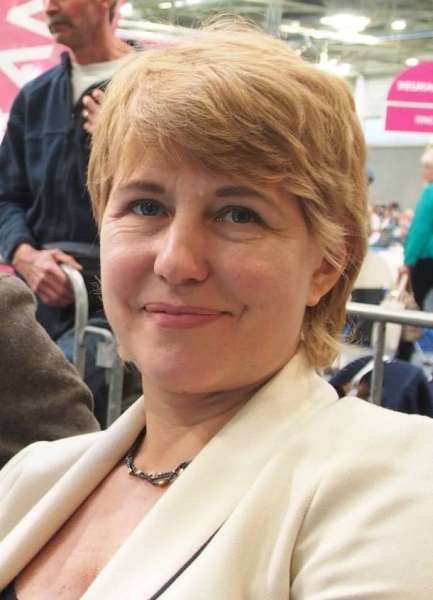 My first pure breed dog was Kaukasian Ovcharka male. Later in my house came Bernhardiner female and after one year my first Rottweiler. I also had Berner Sennenhund and Boxer. For more than 20 years I have bred Rottweilers and for the last 12 years I have been a breeder of Chihuahua.