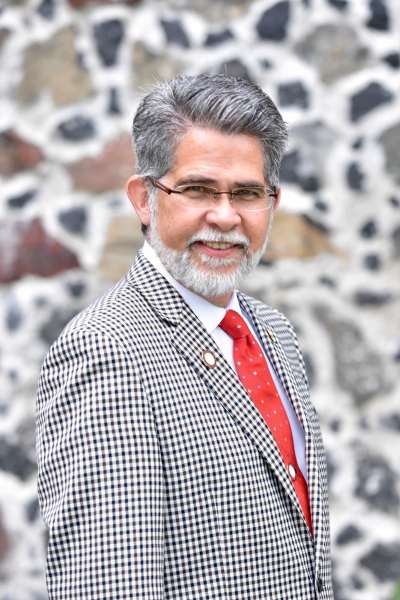 Roberto has been active in the dog world for more than 4 decades, becoming a judge of all races of the Canófila Federation of Puerto Rico, a federated member of the FCI, in 1985.

He currently occupies several official positions, which includes to be the Executive Director of the Canófila Federation of Puerto Rico and member of the Commission of Judges and Exhibitions of the FCI.

Before concentrating his time on his assignments as Judge and official role, he was an accomplished breeder and exhibitor.

Roberto obtained championship status and was highly known for the numerous Afghans he bred and exhibited under the prefix "RADESA". Over the years, he has also bred and exhibited with high achievements Berger de Brie, Whippets, Scottish Terrier, and Lakeland Terrier.

In his daily work as Director of Image Finance Optima, an advertising and public relations agency in Puerto Rico, Roberto makes deals with high profile clients.