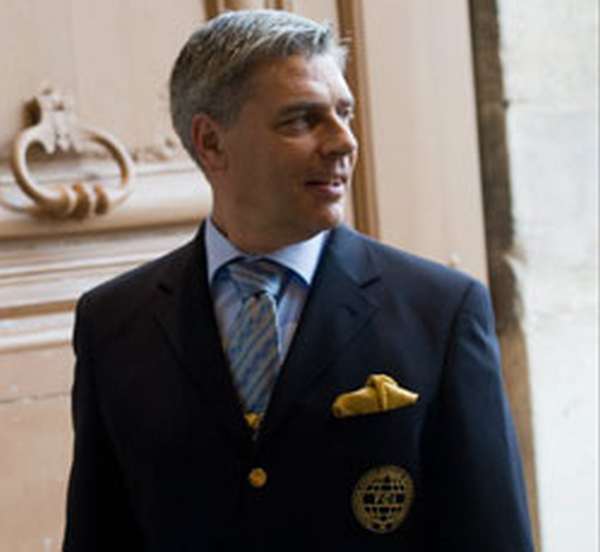 I was not born into a "doggy" household but as my parents told me I started to ask them for a dog when I was 4 . I've got my first one in 1972, when I immediately became a member of the Hungarian Kennel Club.

I am a breeder ever since started with English cocker spaniels later on combined with all size of short-haired Dachshunds and also Magyar AGárs in the recent years. I also succesfully competed with my Poodle. I've bred and owned 30 World, a couple of dozens European winners and over 150 FCI International Champions. Based on the intention and "pressure" of my mentor, Dr.Tibor Bródy

I became an FCI judge in 1985., immediately had invited to major Shows as a judge. I have been officiated in most of the major FCI, KC, CKC, ANKC, AKC events in over 80 different countries. I've judged Best in Show in almost all of these countries including an FCI European Show and World Show.

I have been elected to be a member of the FCI General Committee in 2009. Having been decorated with several awards I am proudly wearing the FCI Gold Pin. In all my activities I remained firstly and most importantly a breeder and a down-to-earn dog owner trying to act according their interests. I know from my experience what kind of hard work and how many shadows are behind every single second of succes under the stage lights. Without the -often sacrificing- hard job of our breeders we could NOT held dogshows, could NOT own good dogs.