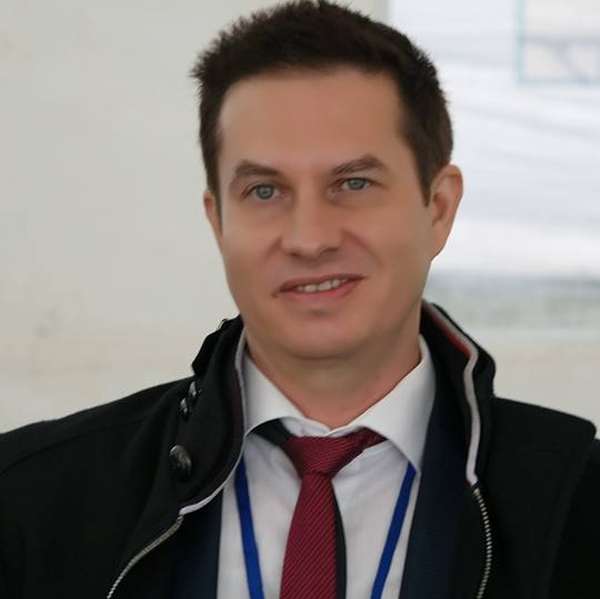 President of the Cynological Union of Moldova, FCI expert in all breeds of dogs.

The dog first appeared in the family of Sergei at the age of five. In his youth, he was seriously engaged in training and sports with dogs.

He has two higher educations: legal and veterinary.

For five years, he was the head of the Center for Training Specialists for the National Army of the Republic of Moldova of the Republican Club of Service Dog Breeding, a reserve officer. He is a candidate for the master of sports in militarized pentathlon with service dogs.

He has judged in more than 45 countries of the world, including at the most prestigious exhibitions: European Championship (Kiev, 2017), World Championship - World Dog Show (Moscow, 2016, Leipzig, 2017).

In addition to cynology, he is fond of travel, architecture, art, literature, antiques, sports, outdoor activities.

Always open to everything new, but fundamental in the main.