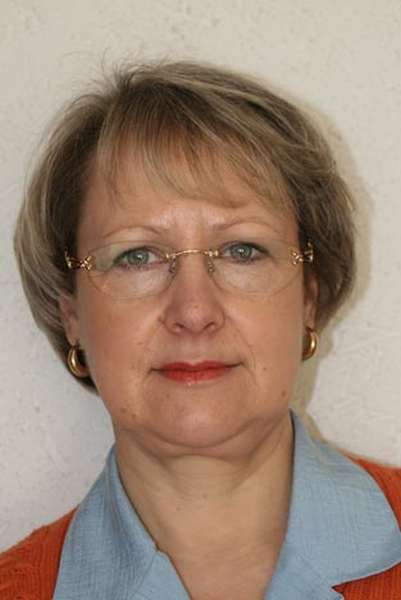 Since always, I have been living with Collies. I even trained one Collie, bred by myself, as a Schutzhund.

In 1989, I started breeding Collies and Shelties under the kennel name of "von den Garnicher Eichen". The kennel "von den Garnicher Eichen" became famous on an international scale because of shows and sport performances (We turned 20 of our dogs into show champions. Since 1996, our shelties have been permanent participants at the Agility-World-championships, including titles for the team as well as podium positions in individual. One of our dogs also had TV appearances because of dog-dancing).

For the last 15 years, Border Collies and from 2005 onwards, a Magyar Agar have become part of our family.

In 1996, I came to be a specialist for British Herders. Later on, I also became a judge for the groups I, IV, V , X and Great Dane and Dobermann.

So far, I have gathered judging experience at numerous national and international shows across Europe, including important international Winner Shows, such as the FCI-European Dog-Show in Hungary and FCI-Centenary-Winner Show in Germany.