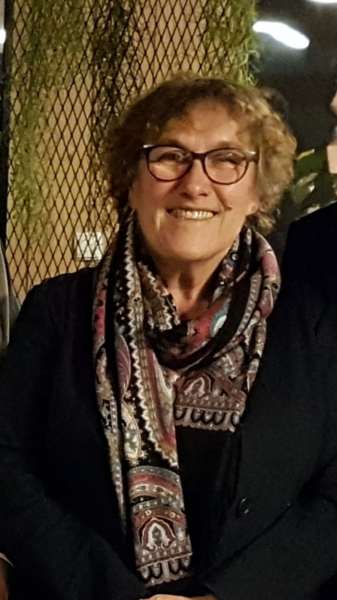 I have been a memeber of Polish Kennel Club for 40 years, now, as an owner and breeder of many Basset Hounds champions, also as an owner of the late both AKC Champion and Inter Champion Dusan's Wise Guy. Currently I own another basset Inter Champion - Harwick Queen's Hermelin, and the son of his. Zoltan is an Inter Champion, Champion of Denmark, Poland, Bulgaria, Slovakia, Chroatia, Romania, Slovenia.

I am judge of all Polish breeds - Polish Lowland Sheepdog, Tatra Shepherd Dog, Polish Greyhound, Polish Hunting Dog, Polish Hound. Since 17 years I promote and support Polish breeds especialy during International Dog Show in Cracow. We organize parade of Polish Breed and meet the breeds point during our Show.

I am a President of Basset Hound Club in Poland since 2007.

I have been rised in a home always full with dogs. My first basset hound I was given as a gift from my mom in 1979. It was a charming bitch Soraja Bajka z Zajeczego gonu.