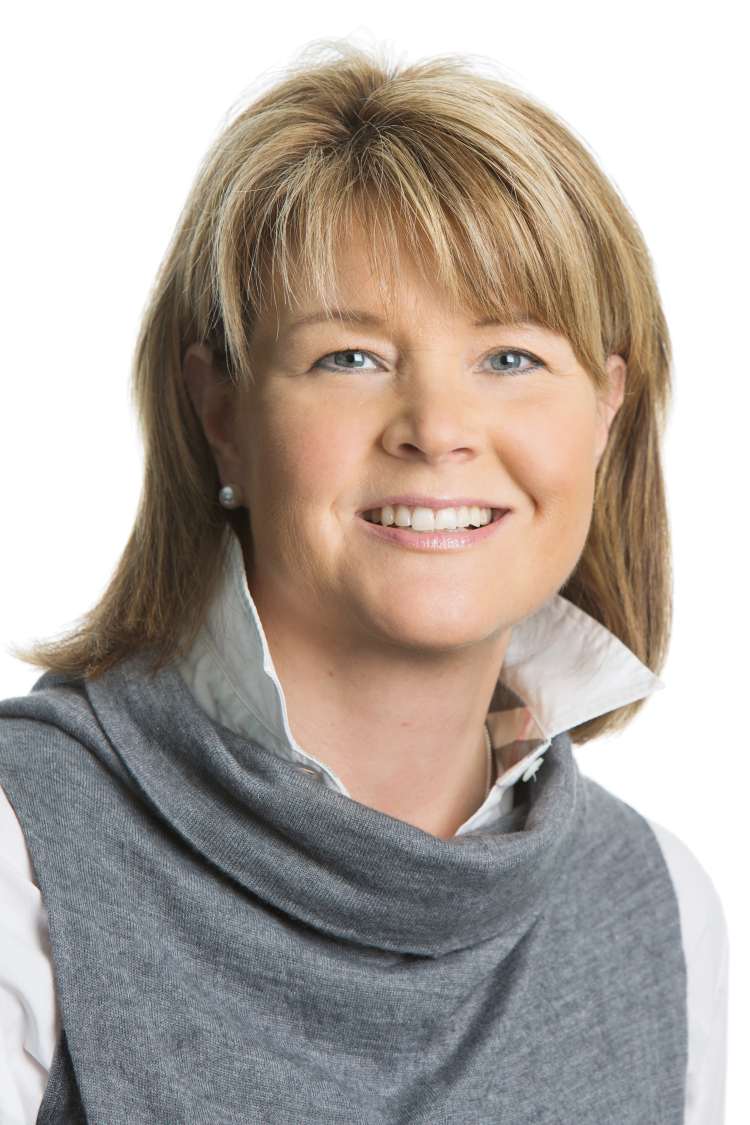 Mrs. Ylä-Mononen began her experience in purebred dogs in her native Finland in 1982, breeding and exhibiting Bernese Mountain Dogs. In 1999, she became a judge and is currently licensed for a number of breeds across FCI Groups, 1, 2, 3, 4, 5 and 8. She has judged in numerous countries around the world, spanning Europe, Australia and North America, including at the World Dog shows, European Winner shows, the World famous Westminster Kennel Club Dog Show in New York, USA, as well as officiating at National breed specialties, both in Finland and overseas.

Mrs Ylä-Mononen, a world renowned, successful breeder of Bernese Mountain Dogs (prefix RICCARRON), has bred several European, World and International Champions. She has owned/co-owned also Newfoundland Dogs and Border Terriers. In 2000, she was awarded the Vuolasvirta Breeder's Plaque by the Finnish Kennel Club for meritorious breeding and The Finnish Dog Breeders Club Breeder's Plaque for meritorious breeding 2005 as first Bernese breeder in Finland.

Under the auspices of the Finnish Kennel Club, Mrs Ylä-Mononen has held office as vice president of the Breeding and Science Committee and as member of the DNA Working Group and the Eye Diseases Working Group. To date, she is president of the Finnish Dog Show Judges' Society, as well as a member of the Finnish Kennel Club's Show and Show Judges Committee. She is an Hon Member of the Swiss Mountain and Cattle Dogs of Finland, holds a Master’s Degree in Health Sciences and works at Tampere University Hospital as a research coordinator.